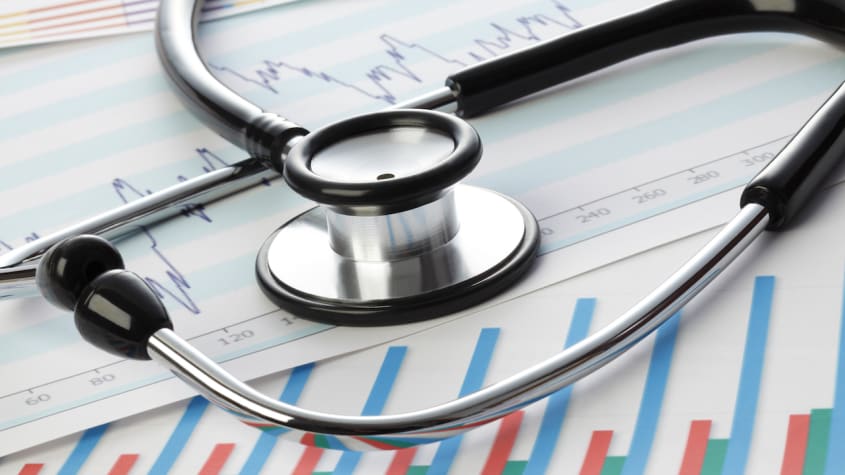 There are certain sectors that have found a lot of traction among investors over the course of the past few years and one of those is the medical sector. The coronavirus pandemic and the associated heightened awareness about healthcare has led to a situation in which medical companies working on a disparate number of ailments have become quite popular.

There are a large number of companies to choose from in this situation but one has to be selective when it comes to adding stocks to their actual watch lists. Here is a look at three of those.

1. Therma Bright (OTCMKTS:TBRIF) (TSXV: THRM): The first medical stock that you could add to your watch lists at this point is that of Therma Bright Inc. The company is currently best known for having successfully developed the AcuVid™ COVID-19 Rapid Antigen Saliva Test.

In addition to that, Therma Bright has also developed other innovative medical device technologies and devices. However, it is due to another reason that Therma Bright ought to be on your radar. Last Friday, the company had been in the news cycle after it announced that it had been successful in the closing of a private placement that it had offered to institutional investors.

The price for each common share and warrant had been set at C$0.30 by Therma Bright. Those who hold a warrant will have the option of picking up a common share for the price of C$0.375 at any point up until February 18, 2027.

2. AVRA Inc (OTCMKTS:AVRN): Avra Inc operates under the name Spring Rejuvenation, which is an anti-aging and stem cell centre situated in Chamblee, Georgia. This morning the company came into sharp focus after it announced that it had managed to generate sequential growth of as much as 200% in the fourth quarter. It goes without saying that the announcement from the company was a significant one and must have been noticed by both investors as well as analysts.

More importantly, it is perhaps more pertinent to note that the revenues generated by the company in the fourth quarter almost matched the revenues that had been generated in the previous three quarters combined.

3. Halberd Corporation  (OTCMKTS:HALB): Last but certainly not the least by any stretch of the imagination, it is the Halberd Corporation stock that completes the trio of medical stocks for the watch list. This morning the company came into focus after it emerged that it had managed to make a breakthrough in the field of neurodegenerative diseases.

The company announced that it had been successful in eliminating glutamate from the cerebral spinal fluid and has also managed to show the ability that it could control all the top 10 neurodegenerative antigens that can lead to diseases. It goes without saying that it was a major new development for the company and one that is almost certainly going to bring it on to the radars of many investors today. Hence, it may be a good idea to add the stock to your watch lists and keep an eye on further development in the coming weeks.