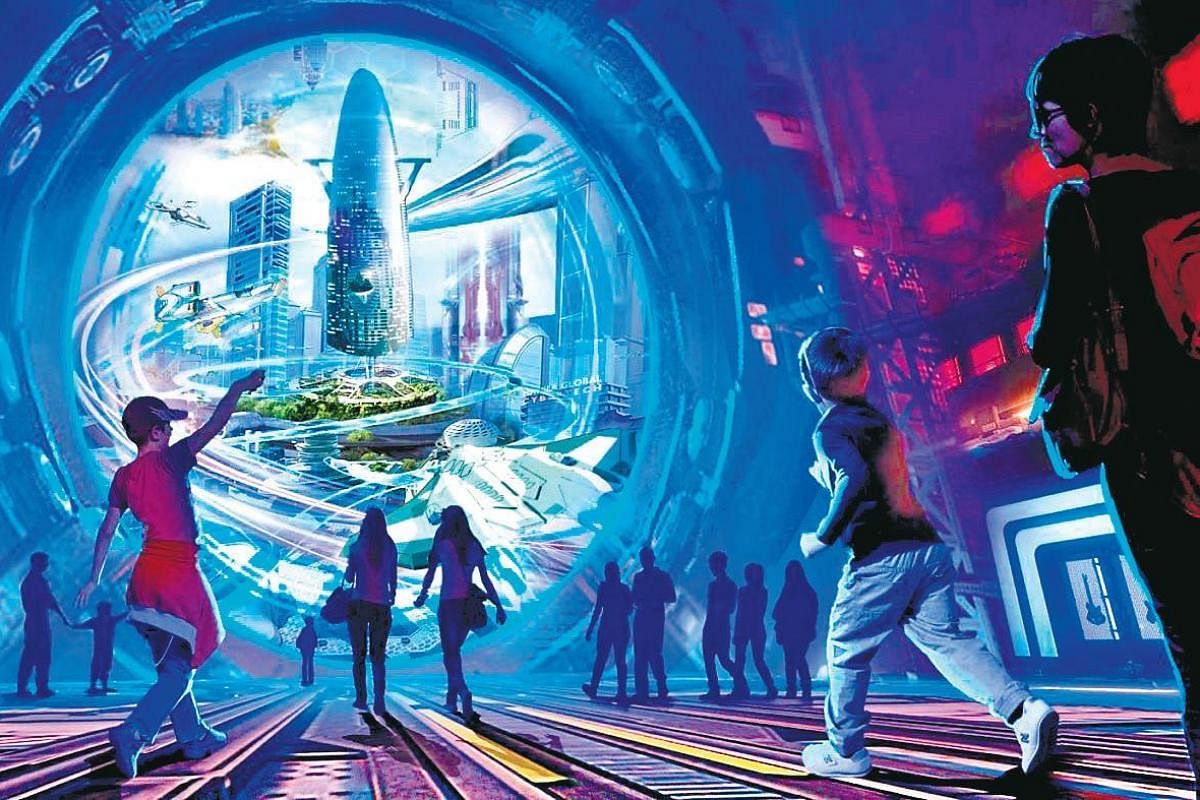 Net Savings Link (OTCMKTS:NSAV): This morning the cryptocurrency, blockchain, and digital asset technology company Net Savings Link has come into major focus this morning after the company announced that it had reached a key agreement. The agreement is in relation to the fact that Net Savings will pick up a 50% interest in HIVE Strategy LLC, a cryptocurrency mining company. It was also noted that the rest of the 50% stake was going to be held by Metaverse Network LLC.

The news came as a source of significant optimism for investors and the stock clocked gains of as much as 15% as investors piled on to it in a big way this morning. However, that is not all. It was also noted that Net Savings was also going to pick up a stake of 10% in the company HIVE Codes by way of its 10% holding in the Metaverse network. Once the Metaverse Network does list in New York, it will take Net Savings Link’s stake in the company to 20%.

ISW Holdings Inc (OTCMKTS:ISWH): Another stock that has gained the attention of investors this morning is ISW Holdings Inc, the portfolio company based out of Texas, which is also involved in cryptocurrency operations at an early stage at this point. This morning the company came into focus after it provided an update with regards to its live mining and hosting operations meant for the Bitcoin hosting and mining project with the capacity of 200 megawatts.

The update was meant for prospective and current shareholders.  ISW Holdings announced that it had been successful in powering up the first 8 PODS units at the designated site. It should also be noted that the company partnered up with Bitmain Technologies Ltd and Bit5ive LLC for this purpose. At this point in time, each of the PODS contains a total of 280 mining rigs each and are currently mining Bitcoin tokens actively.

Marketing Worldwide Corporation (OTCMKTS:MWWC): Another company that is expected to be on the radars of investors in a significant way over the coming days is of Marketing Worldwide Corporation. The company came into focus today provided an update with regards to the forward split of its stock and the stock buyback protocol that it was going to affect by way of the $MNS token.

The first major update was with regards to the fact that the forward split of the stock is going to be delayed and it will possibly take place later on in the year. Jason Schlenk, who is the Chief Executive Officer of the company, noted that the initially proposed date of the forward split was possibly a bit too early for Marketing Worldwide Corporation. He actually stated that the initial plan had possibly been a bit ‘overzealous’ from the management. It is now going to be interesting to see how investors react to the latest piece of news from Marketing Worldwide Corporation.

HIVE Blockchain Technologies Ltd (CVE:HIVE) stock continues to trend lower and now down 16% in the past week. The company reported earnings up 397% year over year and 30% quarter over quarter to $68.2 million. The cryptocurrency company’s net income also rose 273% to $64.2 million, achieving record results. The company ended the quarter with 1,813 Bitcoin worth $83.1 million and 23,290 Ether worth $84.9 million.

Riot Blockchain Inc (NASDAQ:RIOT) stock has been in a sharp correction mode. In the last 6-month, the stock has declined by 51%. If there is a sustained reversal in Bitcoin, the worst of the downside might be over for the stock. For Q3 2021, Riot reported revenue of $64.8 million with an average mining cost of $10,096. Further, for the quarter, Riot reported a hashing capacity of 3.1 EH/s.

From a growth perspective, Riot expects to increase capacity to 12.8EH/s by Q4 2022. With four-folds jump in capacity, the company is positioned for quarterly revenue in excess of $250 million. Therefore, the annual revenue visibility for Riot and Marathon is likely to be similar once the current expansion is completed.

The company announced that it had established a new division and also allocated a specific budget for the purpose of acquiring real estate on the Metaverse from the Decentraland 3D virtual platform. In this regard, it is perhaps important to point out that initially, Graystone Company had made a decision to get into this operation in the fourth quarter of 2022. However, the management had decided to bring that operation forward, and hence, the division was launched in February this year. If you are looking into Metaverse stocks then the Graystone stock could be the one worth tracking.