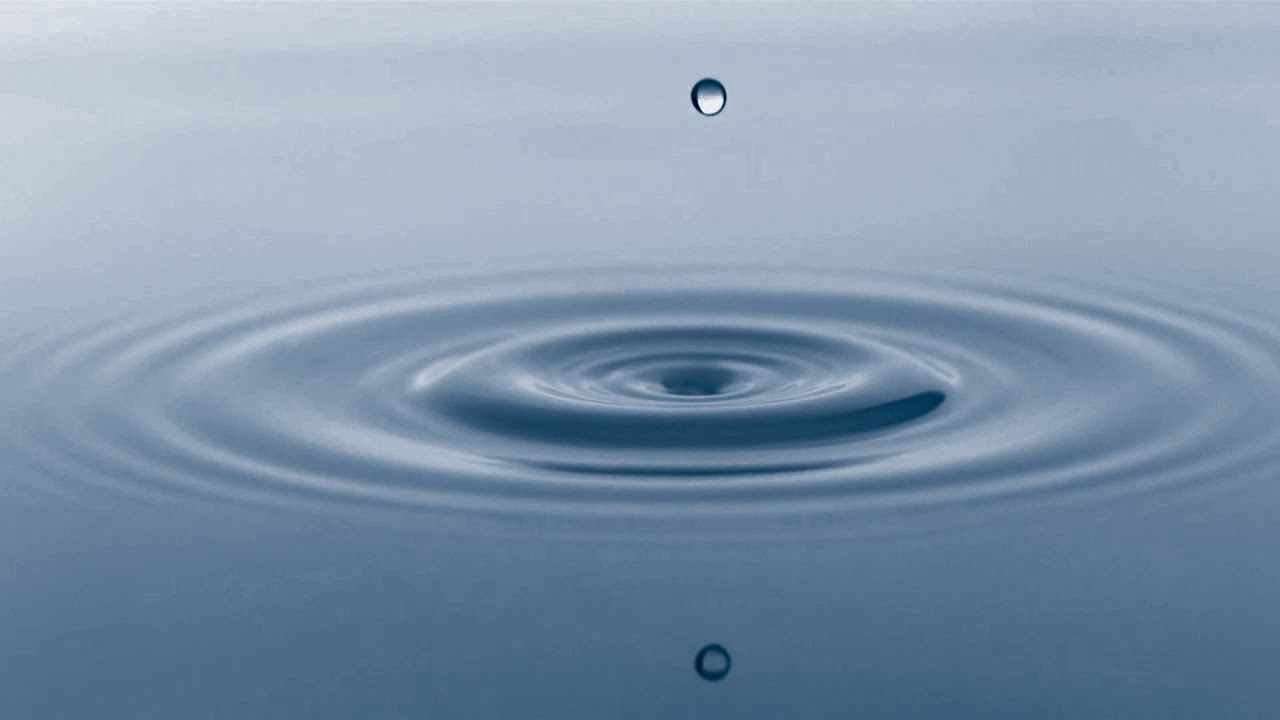 On Thursday, it was the Houston Natural Resources Corp (OTCMKTS:HNRC) stock which had emerged as one of the notable gainers as it ended the day with gains of as much as 12%.

In light of such significant gains, it may be a good idea for investors to take a look into the company a bit more closely and particularly at the development from yesterday. It was announced yesterday that the subsidiary unit Houston Natural Resources Inc, which had sponsored a Special Purpose Acquisition Corp named HNR Acquisition Corp through HNRAC Sponsors LLC, had finally completed the initial public offering of the same on the New York Stock Exchange.

It was a significant milestone for Houston Natural Resources Corp and hence, it was perhaps not a surprise that the stock managed to attract significant attention from investors. It is now going to be interesting to see if the stock can end the week strongly and add to its gains today.