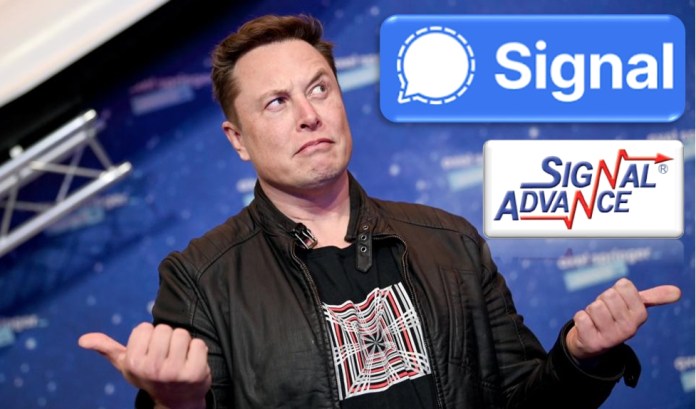 Emerging technology company Signal Advance (OTCMKTS:SIGL) could be worth tracking at this point in time considering the sort of work that it is doing. It is currently working on commercializing the proprietary system that it has developed that is meant for bringing about improvement in response time with regards to signal detection.

Signal Advance has targeted a wide range of industries starting from medical and industrial controls and communications to information technology and military defense. Hence, it can be said that Signal Advance could be at the cusp of generating significant growth and it might be the right time to take an interest in it.

In this regard, it might be a good idea for investors to note that in January of 2021 the company had suddenly shot to prominence after Elon Musk had asked people to use ‘Signal’, instant messaging. However, the tweet proved to be a boost for the Signal Advanced stock as investors piled on to it in a big way and sent it soaring.

When ones is looking into Signal Advanced, it is also necessary for them to keep in mind that the company’s stock had actually soared to incredible highs in the past. The highest level touched by the stock had been $76 a share. Although the stock is not near such levels anymore, it is necessary for investors to keep in mind that Signal Advanced is working diligently towards achieving sustainable growth.

At this point, it may be a good time for investors to consider taking a look at some of the latest news about the company in order to make up their minds about the stock. There has not been much news lately but back in July last year the company announced the results from the annual meeting of shareholders.

It is also necessary to note that the appointment of Stan Dubyn to the company’s board of directors is a significant development. Dubyn is one of the better known leaders from the satellite and space industry, which is why his presence in the board could help Signal Advanced immensely as it tries to navigate a highly competitive industry.

Dubyn had been the founder of the company Millennium Space System back on November of 2001 and that company regularly clocks revenues in excess of $200 million. Millennium Space is looking to move in on the government sector in a big way and it believes that it is in that sector that its future lies. With Dubyn in the board room, Signal Advanced may be well placed to take on the future.

The shareholders present at the meeting represented as much as 75.1% of the total outstanding and issued shares in Signal Advanced. It was in March last year that the company had actually made an announcement with regards to the fact that it had taken a major step towards the development of its encryption technology named Analog Guard. It was a major announcement from the company at the time but it is also true that there has not been a lot of recent news either.