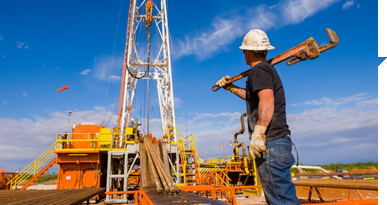 This morning the Marketing Worldwide Corporation (OTCMKTS:MWWC) stock is in focus among investors after the company made a major announcement with regards to its cryptocurrency business.

The company announced today that it had completed the deployment of the $MNS #Minosis BEP20 token on the Testnet. The announcement from the company is a significant one and could lead to a certain degree of attention for its stock this morning. Hence, it may be a good idea for investors to consider keeping the Marketing Worldwide Corporation stock on their radars today.

The company announced that the deployment had actually been completed towards the end of last week and it had also been confirmed Blockchain X, which is the company’s development partner. In this regard, it ought to be noted that MNS is a BEP20 token and that is actually the standard when it comes to developing tokens through the use of the Binance Smart Chain or BSC development.

Today, Marketing Worldwide Corporation also listed out a range of advantages that were on offer that it managed to derive through the use of the Binance Smart Chain. Some of the advantages that the company mentioned this morning include low fees for transactions, an ecosystem that is expanding at a fast clip, and high-speed adoption among others.

Now that the token has been deployed, it is necessary for investors to know what the use case of the MNS token is. The token in question is deflationary in nature and helps people in having hedge against inflation or hyperinflation if it ever happens. Hence, it could be said that it is a token that might seem interesting to many crypto traders once it is launched widely. At this point, it may be a good time to add the Marketing Worldwide Corporation stock to your watch lists.