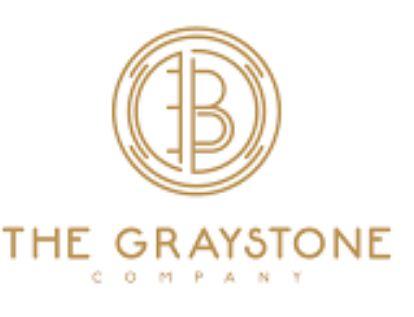 The cryptocurrency space has taken the world by storm over the course of the past half a decade or so and almost the entire sector is still driven by Bitcoin, the world’s biggest cryptocurrency by market cap. Bitcoin may be limited in supply but it still needs to be mined and even now millions of them are yet to be mined, which is why the Bitcoin mining industry is a flourishing one.

The Graystone Company (OTCMKTS:GYST) is one of the major players in that space and conducts its Bitcoin mining operations through its fully owned subsidiary unit Graystone Mining. The subsidiary is only involved in the mining of Bitcoin and no other cryptocurrency.

If you are currently looking into this industry, then The Graystone Company could well be one of the firms to follow closely. Last week, the company had come into focus after it provided an update with regards to the unaudited results from its mining operations for the period that had ended on December 31, 2021.

However, the company is not only going to be involved in the Bitcoin mining sector. It has also decided to move into other industries in which there might be considerable opportunities. Earlier in the month, the company had announced that it was looking into the opportunities that may lie in the emerging Metaverse space. It should be noted that at this point, analysts believe that the Metaverse industry could eventually be worth as much as $800 billion.

Plan To Explore Opportunities In The Metaverse

The Graystone Company noted on January 6, 2021, that it was going to explore the possibility of buying virtual property either at Decentraland or Sandbox or both with the aim of eventually making a meaningful move into the nascent but potentially high growth industry.