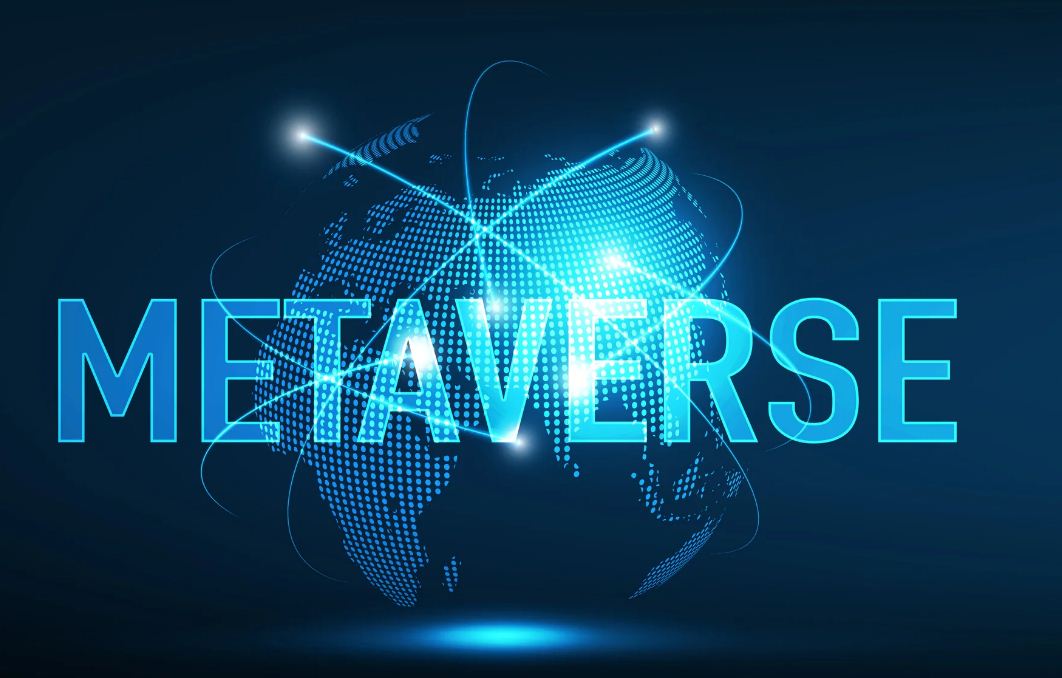 Experts have suggested that the Metaverse could eventually balloon into an industry worth as much as $800 billion and hence, it can only be good news for the cryptocurrency sector as well. Nowadays, there are a wide range of companies that are engaged in different aspects of the cryptocurrency ecosystem.

As per the report, Walmart might be venturing into the metaverse world with its own cryptocurrency and collection of non-fungible tokens, or NFTs.

The first one to look into is The Graystone Company, which has emerged as one of the more notable names in the cryptocurrency mining sector. The company is mainly involved in the Bitcoin mining space and is determined to grow its capacity considerably in the coming years. However, at the same time, it is also necessary to note that The Graystone Company is also looking into the possibility of entering the Metaverse space.

The company announced earlier in the month that it was actively looking into possible opportunities in the Metaverse. It was also noted that in the upcoming weeks, The Graystone Company is going to work on picking up the virtual property from either Decentraland or Sandbox or both. The company also stated that it could mine Metaverse tokens like SAND and MANA once it starts working in that industry.

While it is true that Epazz Inc is primarily a cloud-based software firm, it should not be ignored that like many other innovative companies, it has also decided to move into the crypto space. The company is involved in providing cryptocurrency blockchain mobile apps.

Last month on December 21, 2021, the company announced that the ZenaPay Blockchain Bitcoin wallet that it had developed was also going to include the option of adding debit cards or credit cards to the wallet of the user. It was a significant announcement from the company and something that could make its ZenaPay Blockchain Bitcoin wallet a significantly more attractive proposition for many consumers. It is expected to prove to be a significant upgrade on the ZenaPay Wallet that is currently in use. Investors looking into crypto stocks could do well to keep track of Epazz.

Like The Graystone Company, Vortex Brands Co is also primarily known for being involved in Bitcoin mining. However, there’s some difference. It conducts its business as a holding company and has interests in the wider crypto sector as well. Earlier in the month, the company had submitted its financial results for the quarter ended November 30, 2021.

The Bitcoin mining operations had actually commenced back on September 21 last year and continued up until November 30, 2021. The mining operations managed to generate a profit of as much as $24388. In addition to that, it should also be noted that Vortex also bought mining equipment for as much as $110000 during the quarter.

Last but certainly not least, it is the ISW Holdings Inc stock that could be on the watch lists of several investors this year who may be looking into cryptocurrency stocks. The company is based out of Nevada and although it is a diversified company with a range of interests, it is also involved in the crypto space nowadays.

Last month on December 26, 2021, the company’s Chief Executive Officer had gone on The Stock Day Podcast for an interview. At the interview, he had stated that he expected that the company was going grow significantly in 2022 and record major growth in revenues.