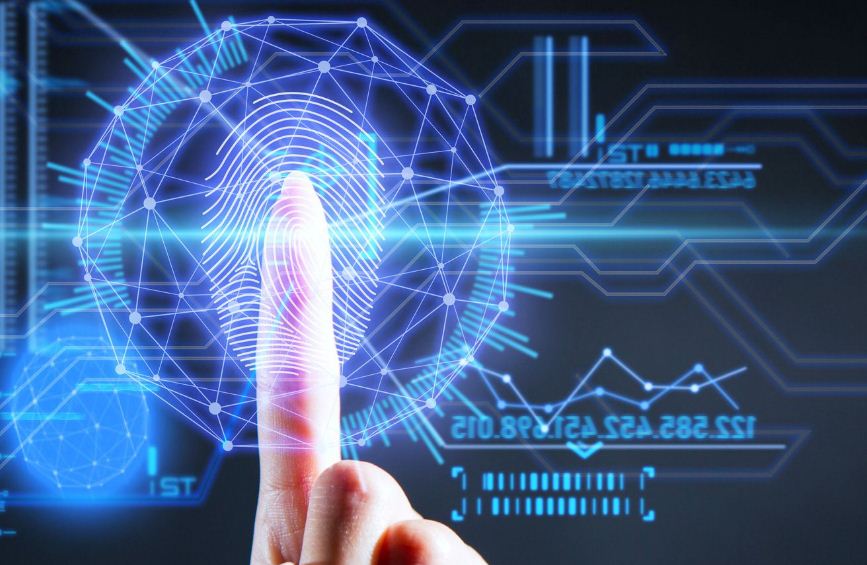 The technology sector remains one of the most popular sectors in the market and every day thousands upon thousands of investors look for the latest play. Tech stocks have the potential of generating enormous long-term returns if the company in question can manage to corner a portion of its market. More importantly, the growth can often be exponential as one can see throughout the history of the tech sector. There are hundreds of stocks in the sector that one can choose from but here is a look at six tech stocks that investors could consider tracking at this point in time.

Although it was a mistake the stock had soared and at one point last year, it had hit a high of as much as $76 a share. It is at a much lower level now but it ought to be noted that the company is in fact working on the creating of tech applications that are meant to improve performance significantly in a wide range of industries. Signal Advance is looking to make a difference in transportation, finance, medical, and cybersecurity among others.

Additionally, the appointment of well-known and successful satellite and space industry leader Stan Dubyn to the board of directors is another important step that could propel the company to new heights.

Stan Dubyn an accomplished and recognized leader in the space and satellite industry. He founded Millennium Space Systems in November 2001, with annual revenues exceeding $200 million. The Company was acquired by Boeing (NYSE:BA) in 2018.

Cyberlux Corp is currently one of the better-known digital technology platform operators and is involved in a wide range of industries. It provides SaaS (software as a service), advanced lighting services, infrastructure technology, renewable energy, and unmanned aircraft systems.

Perhaps more importantly, it ought to be noted that the company works with a wide range of clients, starting from international ones to commercial entities and United States government agencies.

Earlier on in the month on January 21, the company was actually in the news after it announced that it had appointed a new Chief Revenue Officer in the form of Chris Damvakaris. It was a major appointment from the company and one that could ideally help Cyberlux in bringing in more growth in the upcoming quarters. It may be a good time for investors to perhaps start tracking the news with regards to the company in the coming days before making any moves.

The Metaverse is almost upon us and experts believe that it could eventually balloon into an industry worth as much as $800 billion. In this situation, it may be a sound move from investors to consider some companies which are involved in that space. One of the companies that you could start tracking at this point is Epazz. In addition to metaverse-related solutions, the company is also involved in mobile applications related to blockchain and cryptocurrencies and cloud-based software applications as well.

At this point in time, the company is working diligently towards the building of business solutions for the metaverse which could help people collaborate seamlessly by way of virtual reality. Last week the company announced the introduction of Metaverse Virtual Office which can be a solution for healthcare providers, businesses, and even governments. It was a major announcement and it now remains to be seen how Epazz can take this project forward as it tries to make a name in the Metaverse space.

The GPS industry remains one of the more fast-evolving niches in the wide tech industry and anyone who is looking for a piece of the action could consider taking a look at the GTX Corp stock. The company is involved in the development of mobile, smart and wearable GPS recovery and tracking solutions.

The GPS SmartSole, which is regarded as potentially a game-changer, has already been patented by GTX Corp.

The wellness space is now big business and hence, the wellness technology company Helo Corp is one of the stocks that could be on the watch lists of many investors. The company is regarded as one of the major pioneers in the digital health sharing economy. Helo Corp uses the data that it gets from its LifeWatches, the company manages to generate revenues in order to run the business in a self-sustaining fashion. Earlier in the month, the company was in major focus after it announced that its BIA Technology had been launched globally under the umbrella of its Vyvo brand.

At this point in time, GBT Technologies is still at a development stage but it might interest investors to note that it is involved in some of the latest frontiers in the tech industry.

GBT is involved in Artificial intelligence, Enabled Mobile Platforms, and also Internet of Things. Last week it emerged that the company was in the process of using advanced NLP algorithms in order to enhance the level of service that is provided by its Artificial Intelligence Powered Healthcare Advisory System.