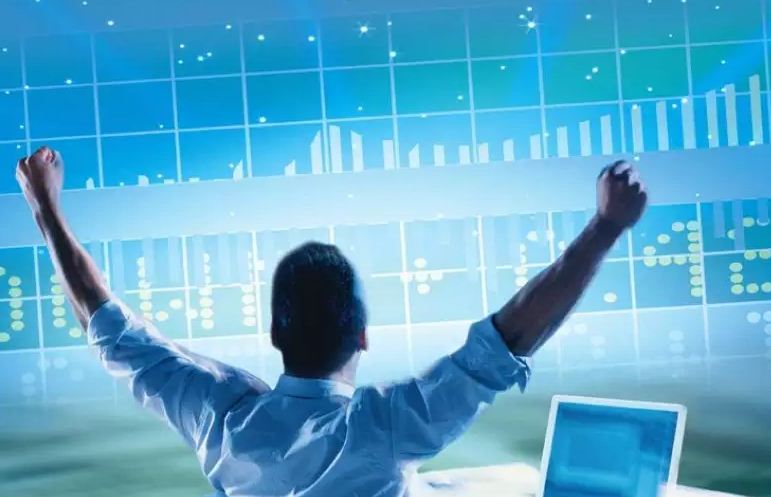 There may be certain stocks which often get overlooked by investors for a variety of reasons but it is also true certain stocks worth tracking might get lost. Hence, such stock should not be overlooked. Here is a look at a group of seven stocks that you could currently look into.

Avra Inc, which also operates under the brand Spring Rejuvenation, is best known for operating a stem cell and anti-ageing centre that is based out of Chamblee in Georgia.

Not too long ago on January 27, 2022 the company was actually in the news after it announced that it was going to expand its operations considerably through a partnership with a clinic based out of Austin, Texas. The partnership in question was reached by the company with Ann Shippy MD. Ann Shippy had actually been an engineer who was employed with IBM but since then moved into the word of medicine. In light of the expansion that is taking place at Avra, it may be a good time to add the stock to your watch lists.

The next one in the list is Houston Natural Resources Corporation (OTCMKTS:HNRC) and it is a pertinent pick considering the fact that the stock was actually in the news earlier on in the week. The stock is in focus as the stock went up 36% to $0.49 on increased volume

The Halberd Corporation (OTCMKTS:HALB) stock is another one that could be looked into at this point in time and especially so after the company made a key announcement on Tuesday.

Yesterday it emerged that it had managed to demonstrate the ability to complete the elimination of the entirety of Tau protein from cerebral spinal fluid in no more than 20 minutes through the deployment of the laser exposure process. It goes without saying that it was a major development for the company and one that could propel it to new heights in the long run. In addition to that, it ought to be noted that this was the ninth out of the ten neurodegenerative antigens that had been originally targeted by Halberd.

Halberd Corporation  (OTCMKTS:HALB) stock moved up about 11% to $0.0233 with more than 1.3 million shares traded hands.

Yesterday, Artificial Intelligence Technology Solutions was in the news after it announced that Robotic Assistance Devices was going to complete the shipping of as many as 18 units over the course of this week. The company was doing so with one eye on the conclusion of the fiscal quarter. It may be a good time to keep the stock on your radars at this point in time.

Technology firm GBT Technologies Inc (OTCMKTS:GTCH) was one of the companies to have come into sharp focus on Tuesday after it provided a key update. The company announced yesterday that its efforts to evaluate the Software Defined Radio technology had continued apace.

It should be noted in this regard that the company is looking to deploy the technology in its GEN II Long Range Radio system. It is clear to see that the announcement was a significant one from the company and at this point in time, it is going to be interesting to see if the stock can actually managed to gain traction among investors. It may be a good time to track the GBT Technologies stock in the coming days.

Digital technology and media company Touchpoint Group Holdings Inc (OTCMKTS:TGHI) is one of the stocks that has come into focus this week owing to the announcement made by the company yesterday. The company announced yesterday that it had been successful in launching its new games division named Touchpoint Games. Initially, the division is going to be involved with aerial esports competitions and will also work on the development of Virtual Reality games. It was a major new announcement from the company and opens up a new chapter in its growth as a company. It might be a good time to start focussing on it.

Tiderock Companies Inc. (OTCMKTS:TDRK) announced that it has recognized a substantial increase in revenues for January 2022. The company posted $50,000 in revenue for the last month, compared to $18,000 in the month of December 2021. Moreover, the company projects  significant additional revenues throughout 2022 with  current project pipeline materialize into active projects.